Fire cannons, sink ships or board them with FPS combat

54 Players, small and large ships. Crews up to 13 players

A large selection of weapons to snipe, slice and blow away nasty pirates

Captain a vessel through nomination, issue orders to yer' crew & fight tactically on the sea

Customize your Character and Ship by leveling your rank! 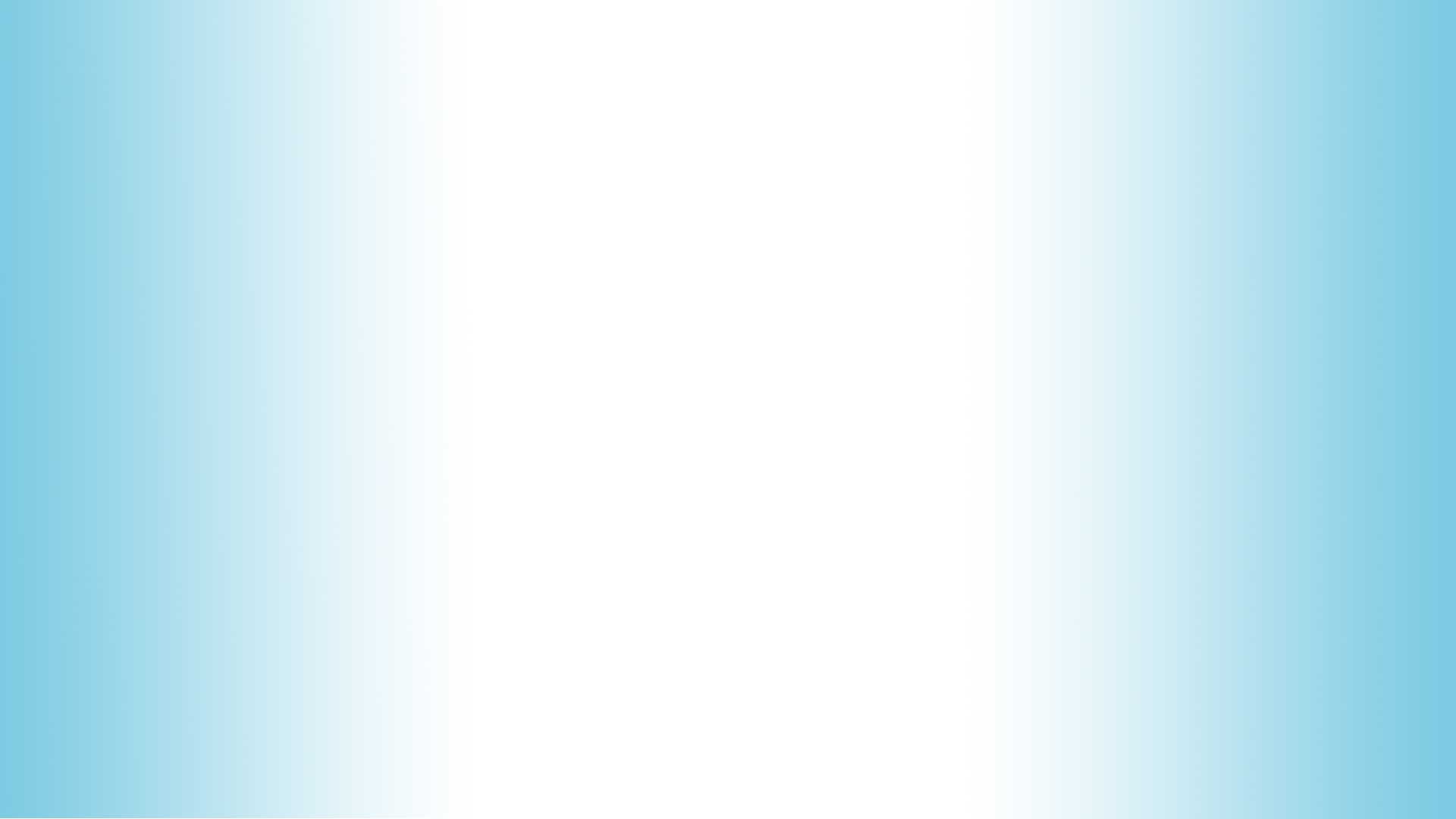